a year without scrapping

The last post I made on this blog was in March of 2015.  That was almost a year ago to the day.  In that time much has happened.  My dad became ill in early 2015.  He passed away in May.  I found out my husband and I were expecting again in March as well.  My husband suffered a job loss and we struggled to make ends meet for a while.  We had a little boy born in late October 2015, I then suffered appendicitis a week after having my boy and had surgery and a week long stay in the hospital.  I then found out my mom would need open heart surgery again in December 2015.  I know there were other things, but overall 2015 was a crummy year and I pretty much had stopped scrapping. 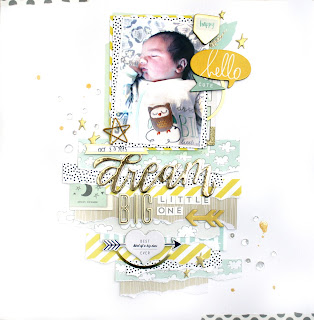 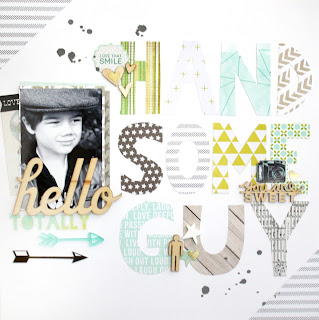 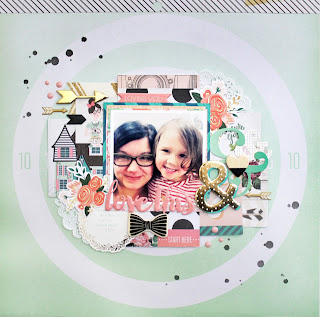 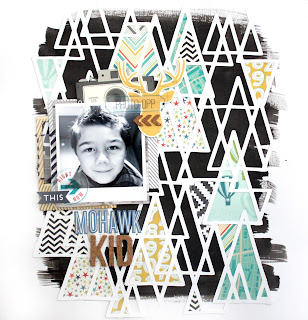 So here's to a new year and hopefully more projects to come!